On November 30th 2000 we opened our store in the plaza de la Merced 1, Segovia, rescuing montón de trigo montón de paja trade name in the 70s was a pioneer in recover and marketing of traditional  Spanish ceramics. 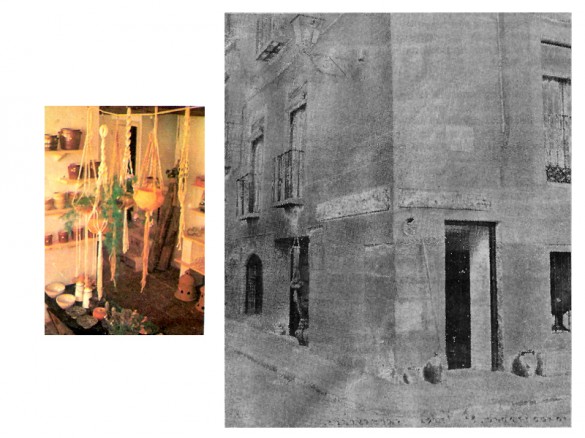 In 2003 we opened our second store to the public in Segovia Juan Bravo 21 where our grandmother, Felisa Sanchez had worked for more than 50 years his library in a seventeenth century building typical of Segovia`s architecture.

The first and second floors are dedicated to trade and small third floor art gallery or showroom. 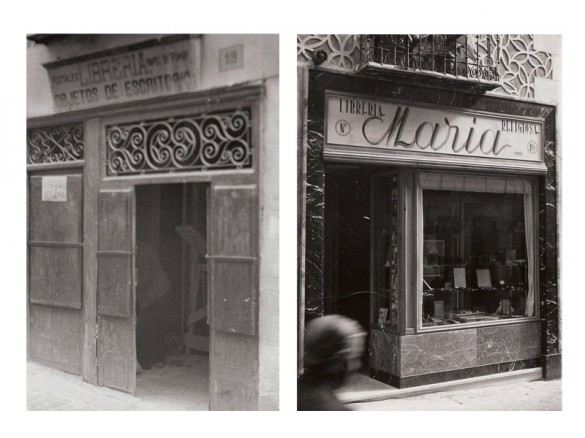 WE WOULD LIKE TO TELL THE LEGEND THAT BEARS OUR NAME.

Segovia, as in all of Castilla, has quite a few legends.

We would like to tell the legend that bears our name.

Let us begin with a little background information.
In what is now the Plaza de la Merced there was the splendid house belonging to the Count of Puñoenrostro (Count of Fistinface) . As atonement for his sins, which we will detail later on, he founded the Convent of Nuestra Señora de la Merced (Our Lady of Mercy) in the 19th century. At one point the convent was destroyed, leaving the Plaza de la Merced, the pleasant square we now enjoy.

Now we can get on with the legend.

Once upon a time in Torredondo, very near Segovia, the Count of Puñoenrostro had extensive and very fertile properties. He was an extremely sordid, miserly and greedy man, the local Scrooge, and he had the poorest labourers working sun up to sun down for a mere pittance.
Because of his wealth the Count was accosted by all types: the extremely destitute, monks, pilgrims, beggars; all asking for money or goods to ease their woes. This particular year, the harvest was especially abundant so there were many people begging for help. This upset the Count considerably since he was not capable of sharing even the smallest scraps with the needy.

Day after day the harvest was heaped in two mounds, one of wheat and the other of hay, so when all was gathered the two mounds were enormous.
The Count was happily contemplating his harvest when an old poor indigent saw him and could not help but beg for help. The Count’s reply was that he would rather have the mounds of the harvest turn into dirt then give a handout to anyone.
The poor man was continuing on his way but all of a sudden the sky turned dark and stormy, so he stopped and turned to look back. He was amazed to see that the two mounds of wheat and hay had turned into stone and clay.

The Count was even more taken aback, as you can imagine. He immediately repented for his greedy life and realized that it was Christ in the form of a beggar that had punished him. He vowed to divide his abundance among the poor and promised to found a Convent.

This legend tells the origin of the two mounds called montón de trigo and montón de paja which can be seen from Torredondo. Local historians say that the Count died atoned of his sins, and was able to watch the building of the Convent de Nuestra Señora de la Merced where he was buried.